Robynne knows what it takes to scale a company, and she firmly believes recruiting is the most strategic facet of growth. A graduate of UC Berkeley, she double majored in Political Science and Anthropology before “falling” into sales recruiting at Box. She credits the team at Box for showing her how to create and lead scalable recruiting practices, a playbook she still references today in her work with early-stage founders.

After Box, Robynne joined ag-tech unicorn Plenty as their first in-house recruiter. During her four year tenure, she grew the company from 30 to ~450 employees, built out their talent team and participated in multiple rounds of venture funding.

Now a Principal at Will Reed, Robynne gets to share her hard-earned knowledge with early-stage founders every single day, helping them navigate the candidate market and make business-critical executive hires.

Robynne grew up all across America, but she now lives smackdab in the middle of San Francisco with her husband Ryan and their two cats: Rey and Roe (Star Wars characters). She loves the outdoors, so her weekends are often spent adventuring outside the city. 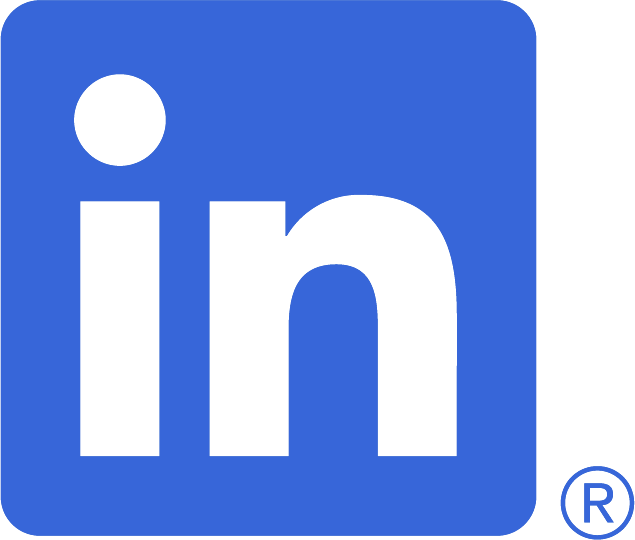 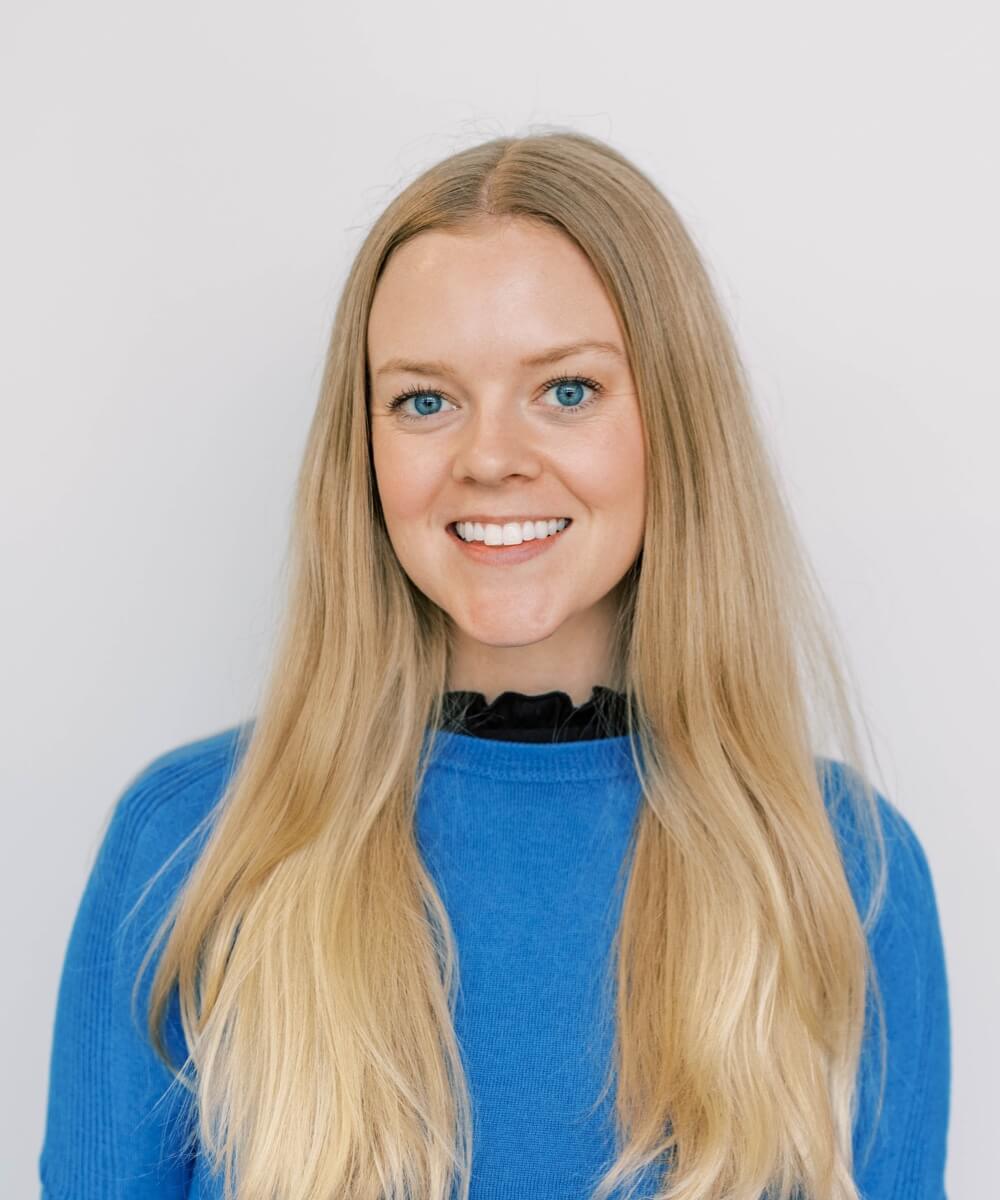 What is your secret recruiting weapon?

Running a human centered recruitment process - both for the client and candidates.

WHAT IS YOUR SECRET BRANDING WEAPON?

What can we find you doing on Saturday morning?

Depending on the season, either watching College GameDay or adventuring outdoors - skiing, boating, camping, hiking, you name it!

What's the biggest strength you bring to the Will Reed team?

Deep experience of growing and scaling a company from the inside - all the wins and wounds that it took to get each company to the next stage.