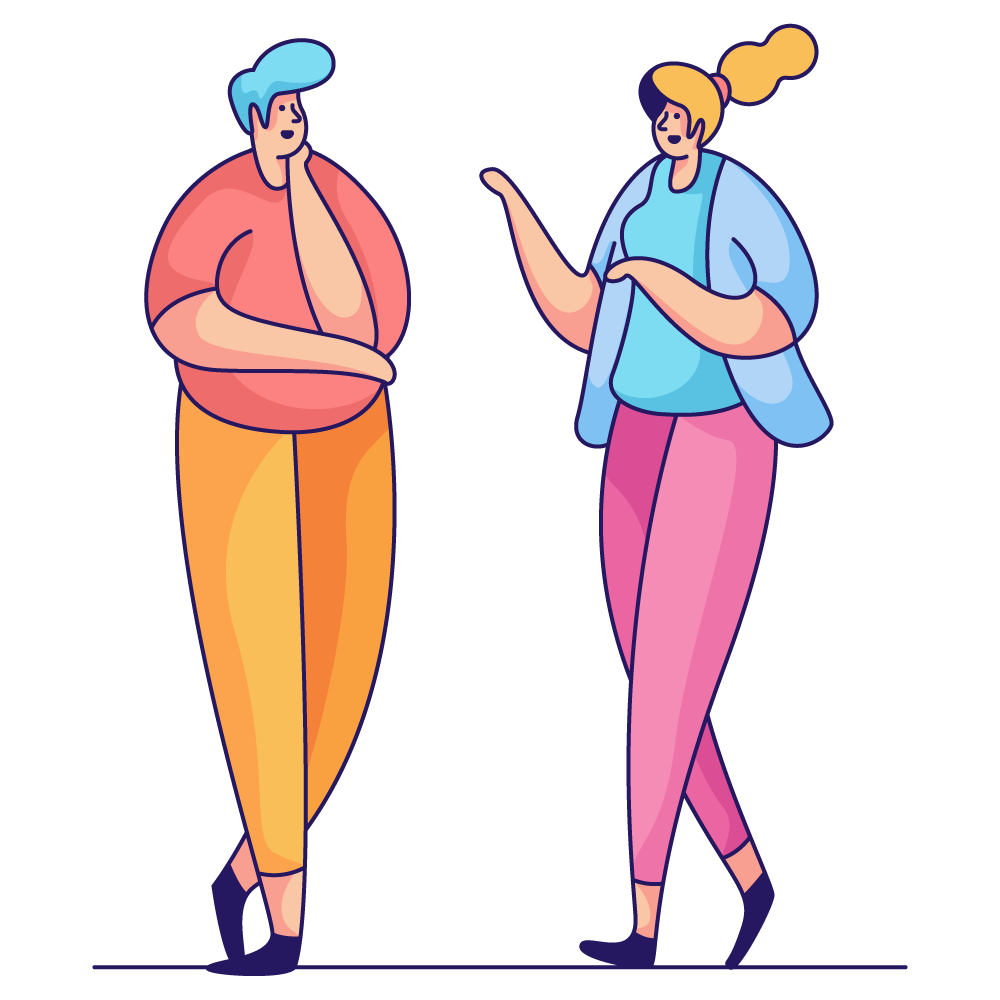 Plenty of things in life can wait, like ordering that new sweater you were eyeing online or cleaning out the expired condiments from the refrigerator. But when it comes to early-stage startups, one thing that definitely can’t wait is the executive search process, especially for filling critical leadership roles.

The business landscape for early-stage startups today is unlike anything in the past for several reasons, and startups simply can’t afford to have their most crucial positions empty. The truth is that 20% of startups don’t make it past the first year, and that one of the leading reasons why startups fail is because they don’t have the right team in play. Additionally, studies reveal that there could be an $8.5 trillion talent shortage in the near future, fueled by a lack of skilled workers. In short: excellent startup talent can be hard to come by, but at the same time, it’s absolutely essential for early-stage companies.

But there’s a paradox: even when founders and leaders decide that now is indeed the time to fill those critical positions, they can be caught up with massive roadblocks during the actual executive hiring process itself. The average executive search process can take upwards of three months, and while this process happens, vital positions are left empty. With that in mind, there are options for conducting a swifter executive hiring process, so that key leadership positions are filled as quickly as possible.

Here are the reasons why a faster executive search process is better, especially when it comes to critical business hires. 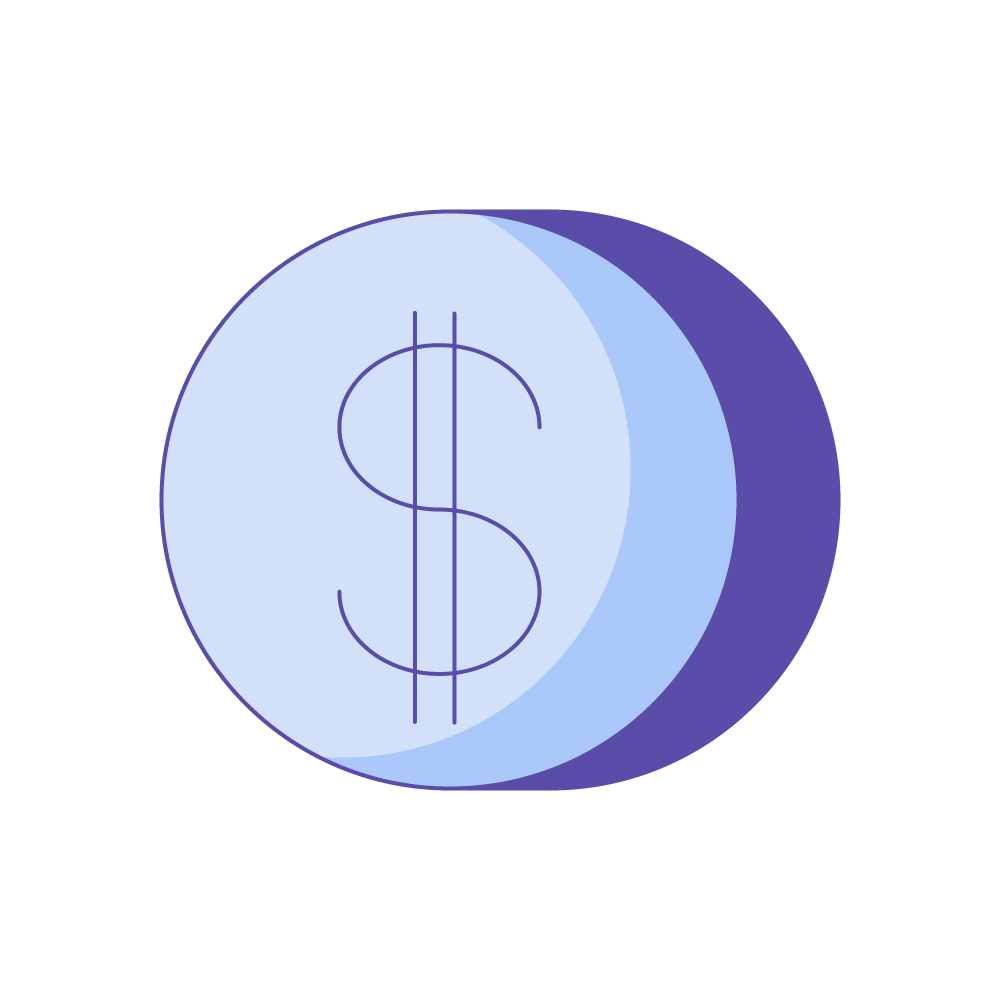 Save On Costs and Resources

There’s a very simple equation when it comes to the executive search process: the longer this process takes, the more money and resources an early-stage startup will spend in the meantime. These costs come from different places. First of all, leaving key positions empty can be costly in itself, especially when they’re executive roles. Studies reveal that empty executive positions can trickle down to costs that equate to thousands of dollars per day (or far more). The quicker a position is filled, the less money is lost in the meantime.

Next, during the executive search process, leaders need to allocate significant resources to the interviewing and hiring process. That’s because the executive hiring process is an in-depth process that takes time away from key executives and other decision-makers who need to vet, interview, and approve candidates. The longer this process takes, the more time is spent. When vacancies are swiftly filled, everyone can return their focus on what matters most: excelling in their roles so the business can succeed. 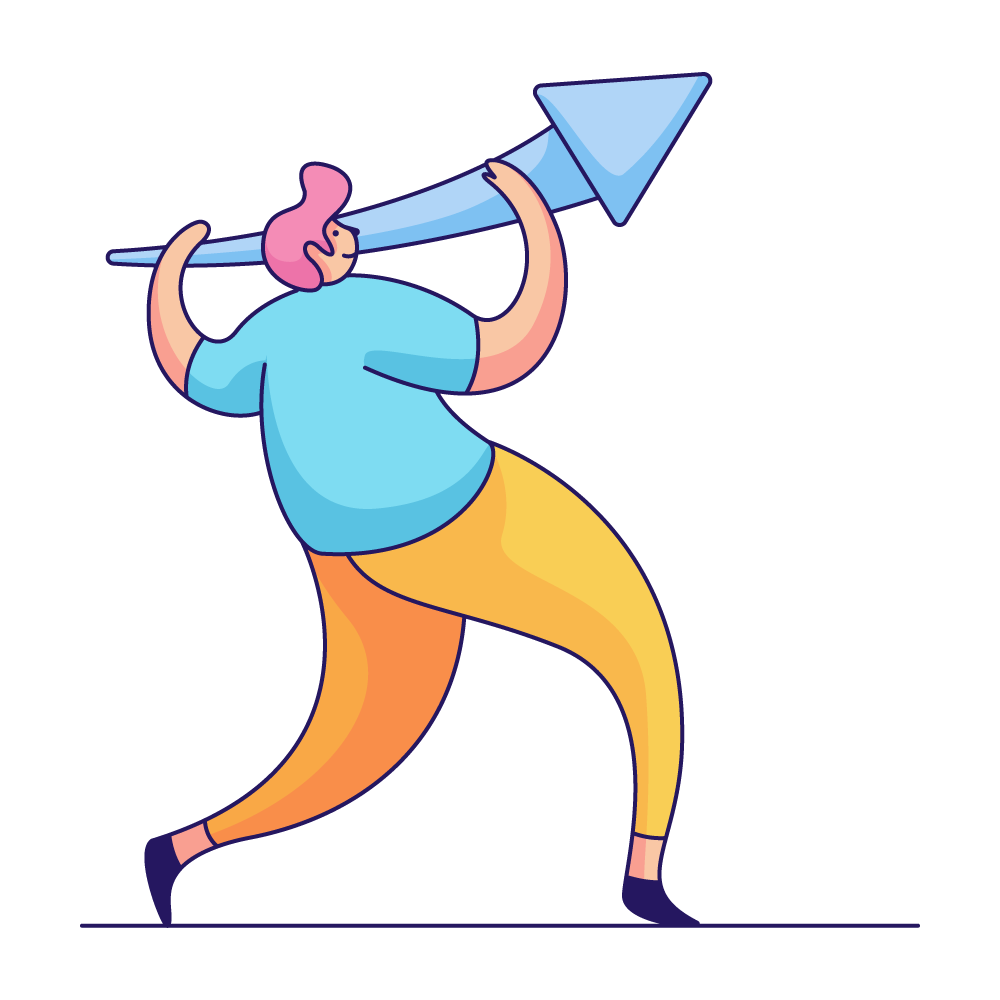 If it seems like it’s rare to come across dream executive search candidates, that’s because it can be. There are a few reasons for this, and one of them is the fact that higher quality candidates actually don’t sit on the job market for very long. Get this: we’ve found that the best candidates are only on the market for about 10 days, meaning that early-stage leaders need to move very quickly once they identify a key candidate.

Oftentimes, when companies are taking too long with the executive hiring process, incredible candidates can slip through their fingers, because they’re simply too slow to get candidates approved. In these scenarios, once a company and its leadership finally decide to move on a candidate, that candidate might have already been scooped up by another company. With this in mind, a swifter executive search process can allow early-stage startups to have access to top-tier candidates, who are also moving on these quick timelines.

Better quality candidates want a better quality executive search experience. Think about it: the best candidates don’t want to sit on hold for weeks and months on end. Instead, they want to move quickly on positions, and they’ll likely respond better to early-stage companies that do move more quickly. Ultimately, when an executive search process is quicker, the candidates involved also have a better experience. Research tells us that almost half of job seekers have turned down jobs because of negative experiences during the hiring process. When early-stage companies have their dream hire on the line, they should do everything possible to ensure a smooth and positive hiring experience, including executing a faster hiring process.

When early-stage companies work quickly to build a grade A team, they’re also likely to experience better response rates from their choice candidates. If a startup is taking 90+ days to conduct the hiring process and to select candidates, it’s likely that incredible candidates will walk out the door in the meantime. But on the other hand, when a startup is moving on executive search candidates more quickly and keeping the ball rolling, they’re far more likely to receive better response rates from mission-critical hires. 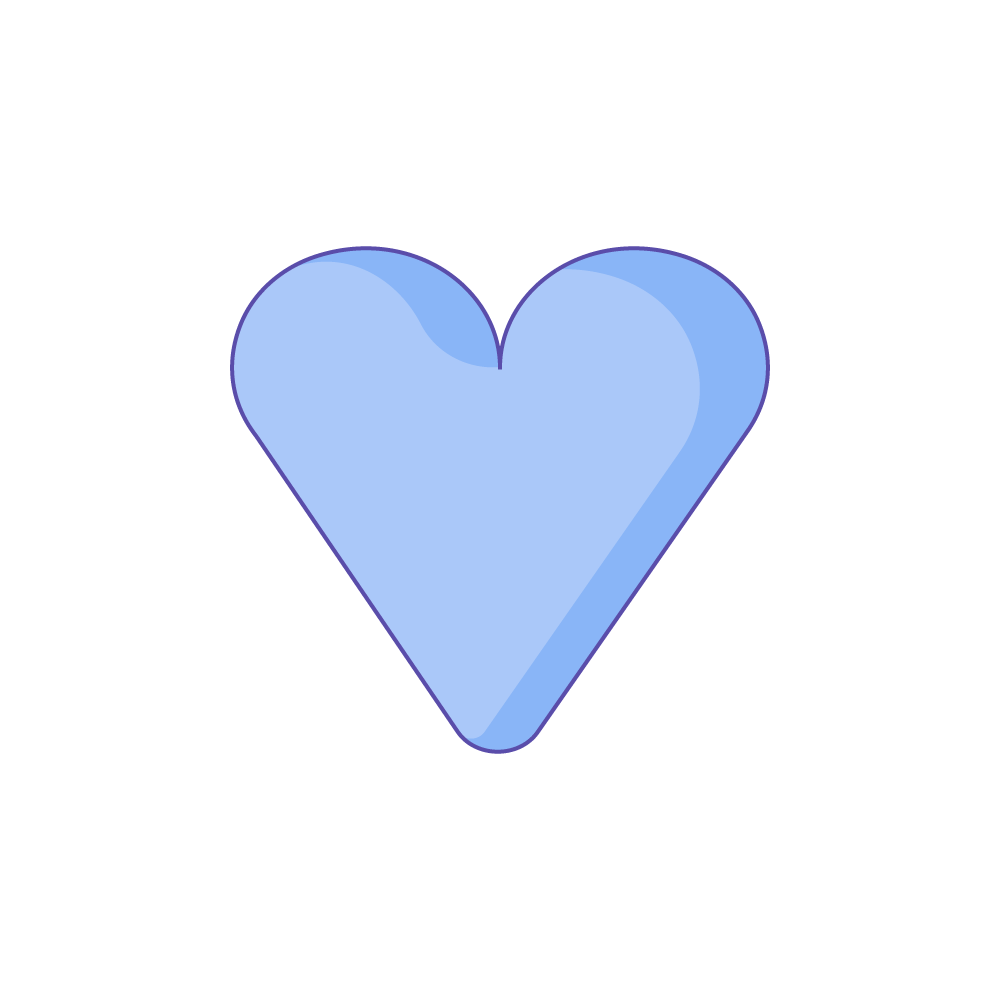 Recruiters and Hiring Managers Love It 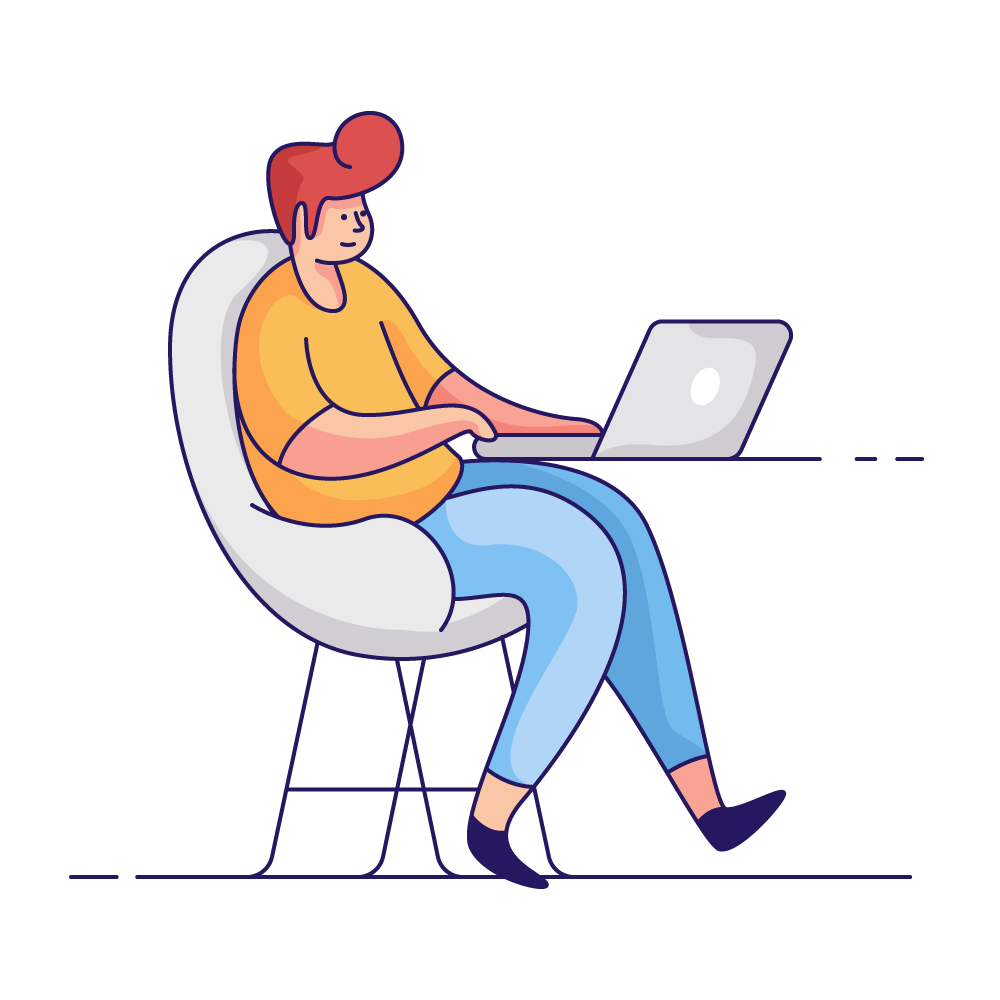 Beat Out the Competition

Let’s face it: startup trends show that the business landscape today is incredibly competitive, with data revealing that nearly 20% of startups fail due to being beat by the competition. With that in mind, early-stage startups need to use every tool in their arsenal to stand out from their competitors, including bringing the best leadership and executive team members on board.

When startups are looking for top-tier executives, they don’t want to miss out on their dream hires because they get scooped up by the competition. If an executive search process is taking the standard 90 days, it’s far more likely that choice candidates will end up going to a competitor. But when an executive search process is happening more quickly, the risk of excellent candidates going to the competition is far less.

While we know just how incredible your team is, they probably could benefit from some more powerhouse executives on your team. When key executives are missing, team members might be lacking hands-on leadership that can drive real results and employee engagement. But on the other hand, when executive positions are filled, and there are excellent leaders and executives in the driver’s seat, these key players can focus on giving team members specific direction, ensuring goals are met, and keeping employees engaged with hands-on management. This type of leadership can be incredibly valuable across the board, for both employees and their companies, with studies showing that engaged employees are more productive, resulting in a 21% increase in profits. When teams have strong leaders in place, they can simply work better. 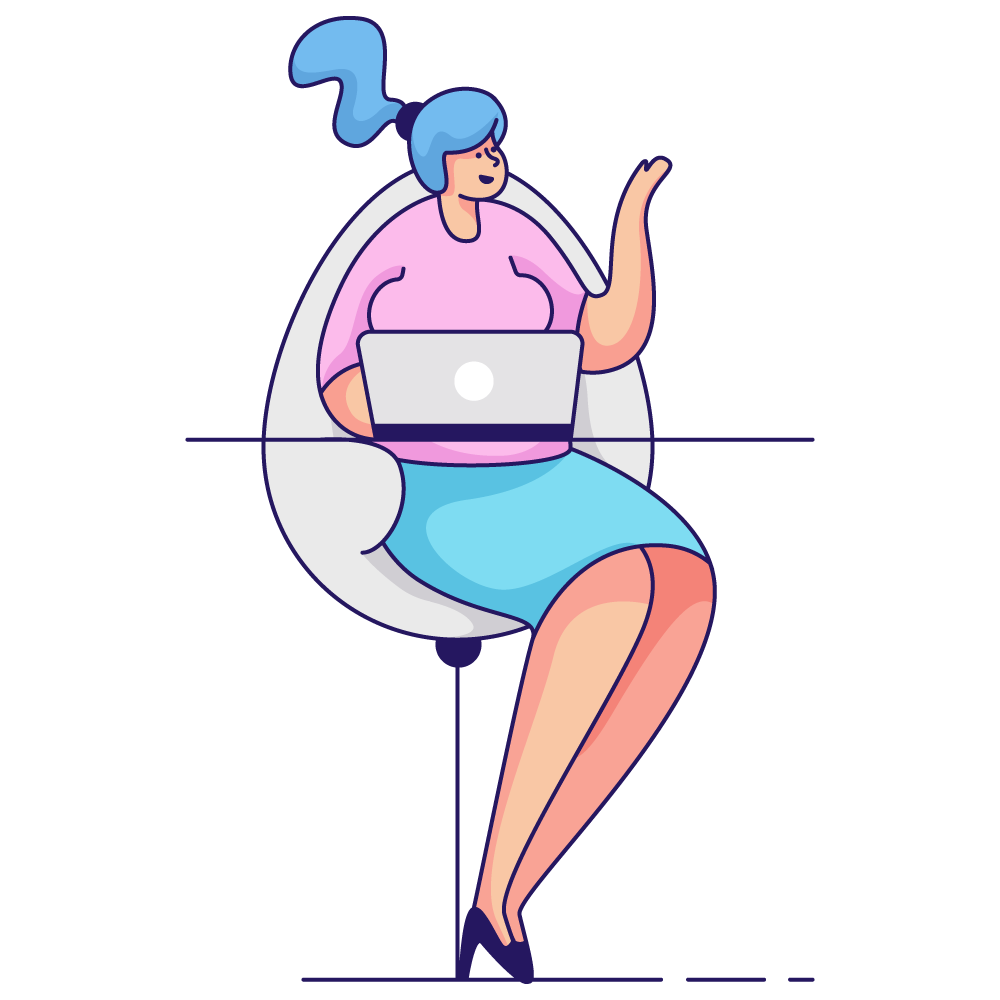 Refocus Resources on What Really Matters

When an early-stage startup is spending money, time, and human resources on the executive search process, it can be very consuming. But once those key positions are filled, businesses and leadership can refocus their efforts on what really matters: innovating in their space and excelling as a company.

Executive hiring takes resources. But when that process is speedy and efficient, teams can quickly start putting their new top-tier hire to work, and can start operating as a dream team immediately. This means more resources available for setting and achieving massive goals, instead of having to put off those things for the far-away future. 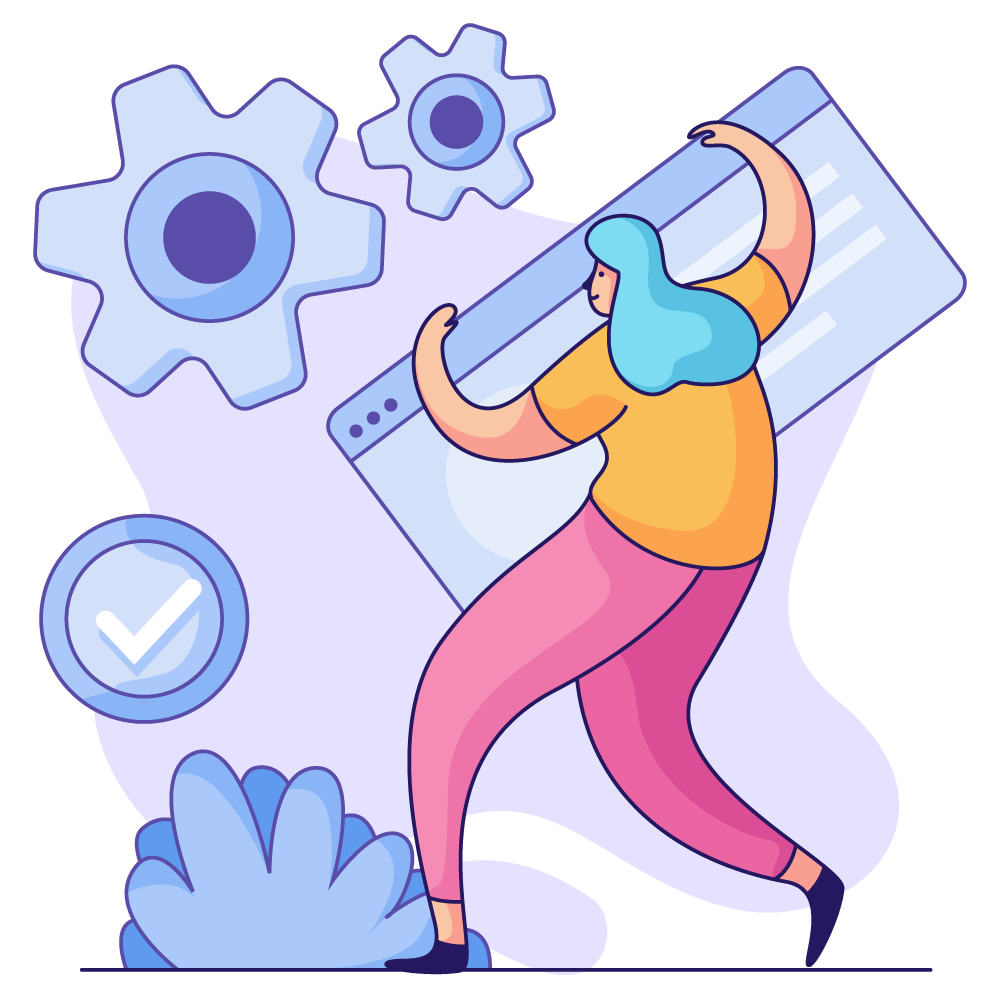 Will Reed Hires Executives For Newly Funded Startups. Our Specialty? Working Faster (and Smarter) Than the Rest.

Okay okay, so you see that a quicker executive search process has tons of benefits. But now you’re wondering how exactly to conduct a quicker hiring process. That’s where we come into play. We’re Will Reed, and we’re the only go-to-market executive search firm built exclusively for early-stage founders. Our team of executive recruiters knows startups inside out, and we know exactly what it takes to bring in top talent to your team.

Not only that, but we specialize in working faster and smarter than those other guys. We know exactly how important it is to fill executive positions quickly, which is why we run a search process that takes 45 days on average, which is half of what is standard.

Interested in finding out how Will Reed can help you hire your dream executives?